Clinical Chart Review & Validation – DRG Validation SFUR offers predictive software that list those charts requiring review that have the highest probability of documentation error. Once these charts are identified, our physicians review the charts, and the results generate a 4:1 gross return on investment for our hospital customers. This process address discrepancies between hospital coders and attending physicians. The reviewing physicians will review hospital charts before hospital bills are generated. The result is an increase in documentation accuracy and specificity. There isn’t any software to install since this is a chart reviewing process.

Hospitals often receive reimbursement based directly on the diagnosis related group (“DRG”) to which a patient’s hospital care is assigned. Rates for services provided by most hospitals are negotiated with payors or set by Medicare. Establishing the rates depends on many variables, often including case mix. The DRG to which an episode of hospital care is assigned reflects, among other things, the patient’s principal diagnosis, additional diagnoses, and procedures performed during the hospital stay.

Hospital X, a 140-bed community hospital generates about 3,200 discharges annually, faced a problem common to hospitals everywhere – how to address insufficient, unclear, and conflicting clinical documentation.  Coders and CDI Specialists do their best to interpret physicians’ notes and conflicting ‘Cut and Paste’ documentation. Many queries are based on generic templates and do not capture the clincal complexity. Too often busy doctors and surgeons complicate this even more by not responding to their queries seeking clarification on the clincial documentation. As a result, Hospital X was not reflecting their true Case Mix Index and leaving revenue on the table.

Hospital X utilized the SFUR offering where physicians reviewed its coding documentation to ensure that the hospital was fully and fairly compensated for the patient care it provided. The SFUR physicians helped align clinical documentation and code assignments, risk of mortality and hospital lengths of stay. Using peer-to-peer communication with attending physicians and surgeons, These queries helped these physicians to more accurately document the services they provided. Unlike CDI specialists and external coding vendors who typically focus only on the “low-hanging fruit” by reviewing just 20 to 40 of the most common DRGs, the SFUR physicians conducted a “deep dive” of hospitals patient claims data, reviewing more than 327 separate DRGs and recommending coding changes involving 145 DRGs. This broad approach allowed the hospital to achieve documentation and reimbursement improvements on many cases not typically reviewed by traditional CDI programs.  Over 45% of its recommendations were changes to the principal DRG, often resulting in a significant increase in the hospital’s Case Mix Index (CMI). The hospital’s Surgical CMI has risen from 1.84 to 2.06 and Medical has increased from 1.15 to 1.40. With the increase in Hospital’s CMI, clear and defensible clinical documentation became even more important to ensure that the hospital was reimbursed accurately for the healthcare services it provided.

With the transition to ICD-10, clinical specificity and coding accuracy became more important. During the first two months following the transition, SFUR reviewed 453 ICD-10 cases making recommendations on 51 cases. The accepted changes accounted for an average CMI increase of .42 and total revenue increase of $93,578.

The average return on investment for our hospital clients for this service is 4:1 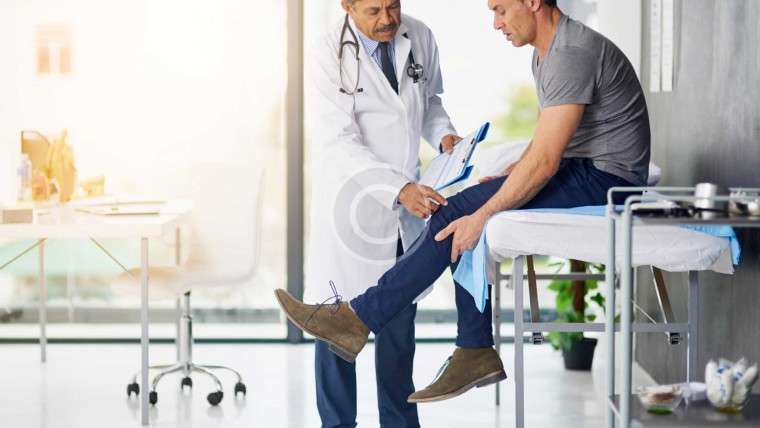 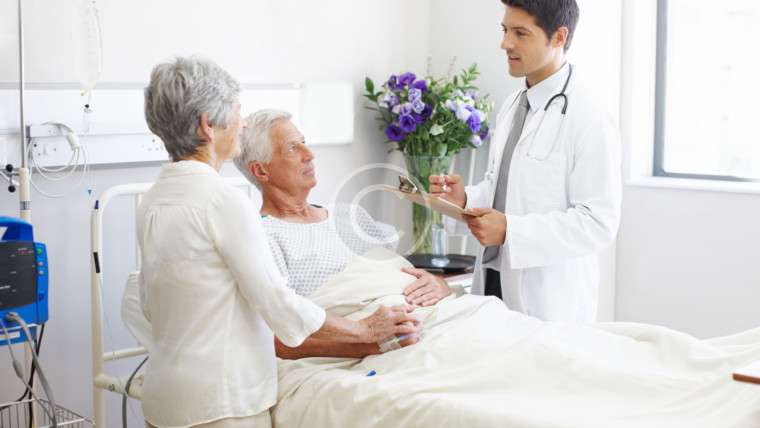 Cost Containment Priorities for Healthcare Payers in 2019 and Beyond

What is URAC Certification?

Retrospective reviews can be very important in the emergency room setting. Typically emergency room care is not authorized and often the care and procedures rendered are not medically necessary.

SFUR often will deny selected line items on a bill because they are not related to the work injury. In this example Patient XXX is a 67 year old Male who presented to the Emergency Department (ED) with neck and back pain for 1 week. He denied any injury. The pain was worse with breathing. Due to the location (shoulder blade area) and pleuritic nature of the pain a pulmonary embolism (PE) was suspected. A CT chest was interpreted to show that he did have a pulmonary embolism (a blood clot in the lung). There is no indication that this was related to any work-connected injury. He was admitted to medicine for treatment of the presumed PE (not for a work-related injury). He had acute kidney injury, felt to be related to the contrast injection for the CT thorax to r/o PE.It was subsequently determined that the first CT was a FALSE POSITIVE result and in fact the patient did not even have a PE. The MRI of the Right shoulder reportedly showed evidence for a rotator cuff tear. Although surgery for the shoulder issue was considered, it was determined to treat non-operatively at least for the time being. In any case, this type of surgery is commonly performed in an outpatient setting after documentation of medical necessity. He had an MRI lumbar spine, because of chronic back pain – no history of any acute injury to this area.

The SFUR conclusion of the patient who is reported to have a history of chronic neck/back/shoulder pain presented with pain in the Right scapular area which was worse with respiration. The admission to the hospital, 2 chest CT scans, false positive diagnosis of PE and subsequent cardiac workup are unrelated to a musculoskeletal condition which itself may not even be work-related.

SFUR denied the charges related to the musculoskeletal complaint of shoulder/neck pain including the MRI of the shoulder, the CT scan of the cervical spine, the ED visit charge. The payer (self insured employer group) paid $24,222 out of the total billed charges of $111,580 which is a savings of $87,358. This denial was never appealed or petitioned by the provider.

In this particular example $87,358 was saved out of the original bill of $111,580. Typically in a bill review scenario where SFUR only generates a fee if savings are found, the payer would have only paid a percent of the savings to SFUR. Retrospective reviews can also be performed for other non-Bill Review reasons and in those instances, the fee would be fixed based on the amount of the time the reviewing physician  spent.

Cost Containment Priorities for Healthcare Payers in 2019 and Beyond

What is URAC Certification?